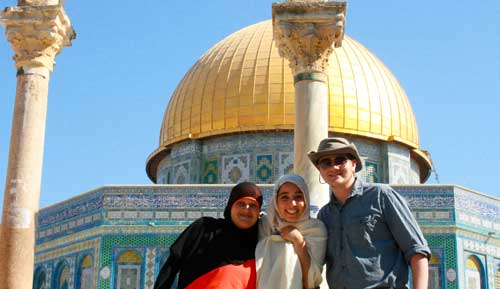 Before attending JITLI, I had never really seen the “real” world. I live in a bubble, a bubble with people living in a perfect world who believe that the biggest problem is the power going out for a day. What they don’t know, is that half way across the world, in an unrecognized village, Bedouin families are figuring out how to supply their own power with 24 big batteries sitting in small hut. These people are living in shacks built of walls with very poor stability. The government refuses to recognize them. Every few months a man will come and destroy their homes and they must find a new place to live. In my eyes, this is a man with no heart. My bubble has protected me from seeing the true problems that there is out there. I live in sunny California, where the weather is good, the people are calm, and the problems come down to nothing. I went half way across the world, to a place where everything is the opposite of where I live. There is fear in the air, hate amongst the enemy, and the problems are everything.

This past summer, 38 kids came together to get to know each other and break the barriers. Jewish and Arab teens got together to get to know each other as people before making any assumptions of one another. Not all barriers were broken, but my goal was to MIX. I set out on my journey immediately speaking to the group of Arab teens I was placed with. I was not going to waste one second hiding in my bubble. I needed to branch out and get to know these people immediately because before I would know it, JITLI would end.

One of the moments in which I felt I really lived JITLI was when we were taken to the Dome of the Rock. I had never visited a more beautiful sight than this one, let alone, with an Arab girl. Sooha, my most beautiful partner accompanied me through the entire journey. I was taught how to cleanse myself before daring to enter what is considered such a holy sight. She carefully explained to me the ways in which I had to perform this task. I had to wash my hands, mouth, nostrils, face, arms, head, ears, and feet three times. Together we did this and looked into each other’s eyes and just smiled. I loved the look on Sooha’s face, as if she was so happy to see me sharing her religion with her. I took a step into her shoes and learned her way of life. My Hijab was on tight and I was ready to try and enter the Dome. My hands were trembling and I feared to look into the Arab man’s eyes upon entering. We stepped in, right foot first, and went into the Dome. There, Sooha and Reham, another Arab girl, showed Ella and I around and told us what everything was. We watched Sooha and Reham pray, and that is when JITLI couldn’t have had a greater impact on me. We were sharing our cultures with one another, without any judgment. These two young Arab girls were willing to show us who they were. We sat there and waited patiently as we soaked in everything we’d just learnt. We’d entered one of the holiest sites, and no one was there to stop us. I wasn’t surprised when the same amount of respect was shown when Sooha and Reham came and visited the Kotel. Sooha and I held hands and I taught her how to pray. Together we put in a note in the wall and exchanged religions. We were both able to see each other’s cultures and take a moment to put aside our stereotypes. JITLI has already had a great influence on my life and I hope to cherish these memories and friends forever. I can see the bigger picture and I can see outside of my bubble. The people I got to know, the lessons I got to learn, and the culture I got to see was one of the most unbelievable experiences I could have ever had. I wouldn’t change one thing about the trip, except for it to be longer. I couldn’t have asked for a better group of people to share this with. The months of preparing and hard work were all worth the two and half weeks I spent in Israel. 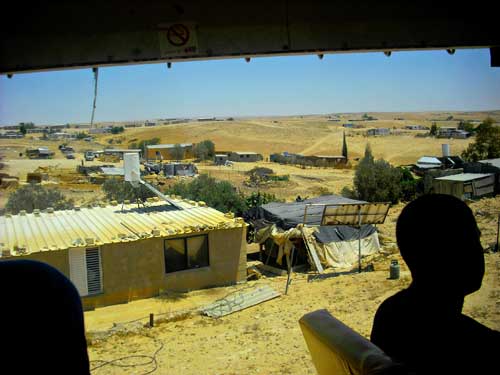 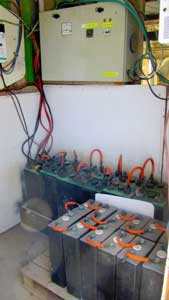