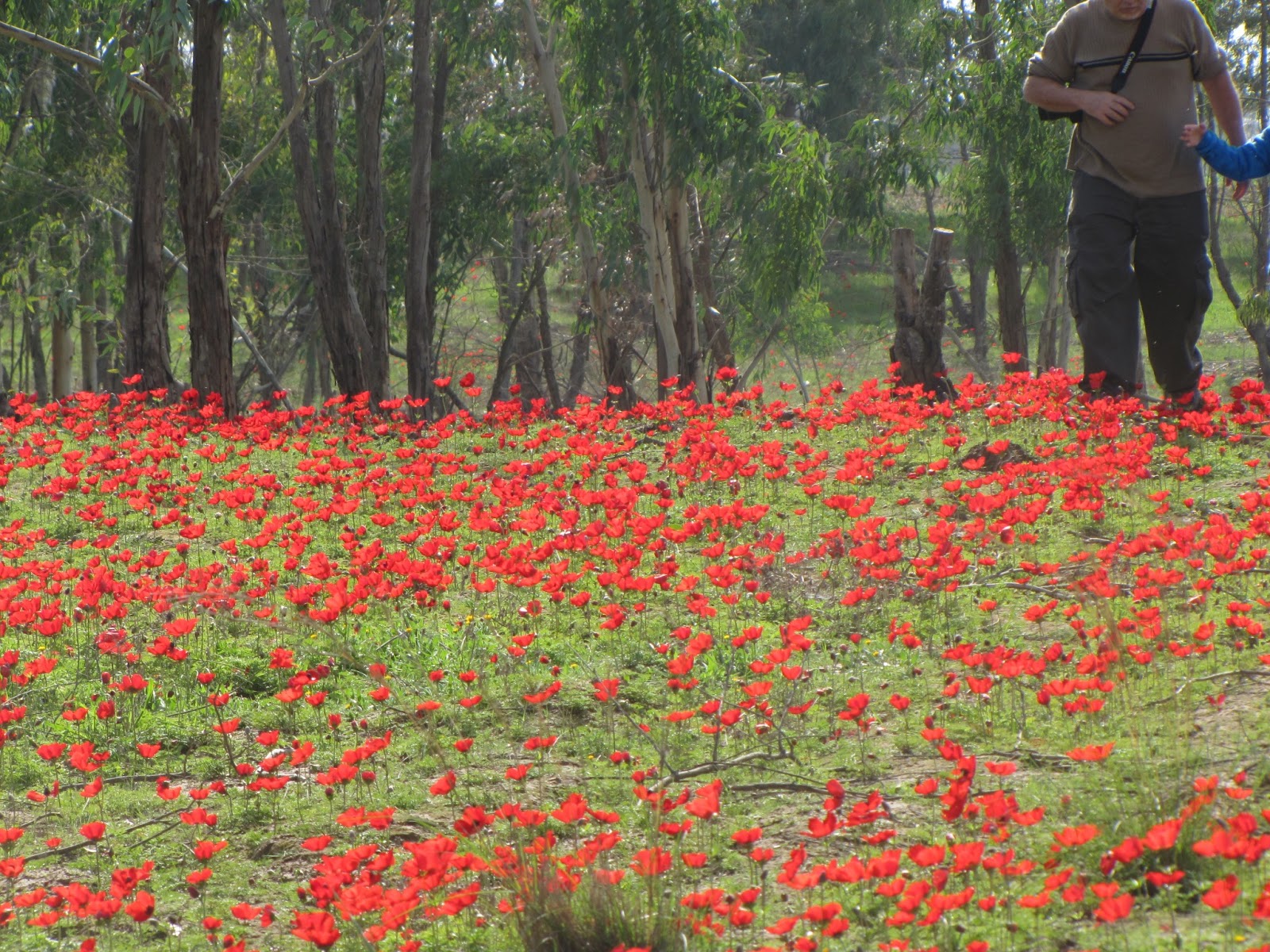 Sha’ar Hanegev Council is spread out over 180,000 dunams (one dunam =1/4 acre) of land, containing 10 kibbutzim; one family farm, Shikmim; and the Ibim immigrant students’ village, Ibim. At this point in time the council has 2,500 permanent residents.

This is an area abounding with challenges for its developing population and visitors alike.

With the commencement of the 21st century, the Sha’ar Hanegev Regional Council is preparing to improve its operations The Council has many plans in the works, some of which are already being implemented, that will turn Sha’ar Hanegev into an area that can attract a “positive immigration of people who prefer to build their homes here. The region has established new levels quality in the areas of communications and techno-logical development, including education and community, with plenty of employment opportunities and satisfied residents.

The region is only one hour away from the center of the country, and in the future this distance will shrink even more as infrastructures are improved.

This is an area abounding with challenges for its developing population and visitors alike.

Sha’ar Hanegev – Gateway to the future

The Sha’ar Hanegev regional council is situated on the Gaza Strip border, and composed of ten kibbutzim, one moshav, a family-owned farm and a village for immigrant students – forming a human mosaic of young people, veterans and new immigrants, with a total of 6,000 citizens.

It’s a green lung in the northern Negev desert, and extends over 45,000 acres. The Shikma river basin is the closest open area to central Israel.

The regional council maintains strong personal and organizational ties with Jewish and Christian communities across the world, in the areas of aliya, absorption, well-being of the elderly and children, education and higher education, Judaism, democracy and the search for peace.

We take part in fulfilling David Ben-Gurion’s vision of settling the Negevand making the desert bloom.

Throughout the years, the communities of Sha’ar Hanegev have played their part in advancing national missions such as:

Over 30 years of tranquility ended abruptly with the outbreak of the intifada in September 2000. Seven of the council’s communities that lie close to the perimeter fence with the Gaza Strip geared themselves to cope with the threatening new situation. Since then, hundreds of Kassam missiles and artillery shells have fallen in the backyards of local kibbutzim. Security forces have foiled dozens of attempted incursions by terrorists.
Despite the serious situation, the local residents maintain their regular routine, while the Israeli army helps the kibbutzim to respond to emergency situations.

Sha’ar Hanegev’s campus is the only one in Israel (and among a very few worldwide) that comprises schools, social institutions and colleges with pupils ranging from 0 – 120 year-olds.

Among the twelve institutions operating on the campus are:

Dozens of families who made aliya to Israel during the past decade have been warmly welcomed by Sha’ar Hanegev’s kibbutzim, as part of the First Home in the Motherland program. Like each year for the past 12 years, close to 150 Na’aleh children from South American nations are currently attending school in the region’s kibbutzim, and studying together with Israeli youngsters in the local school system.

In addition, 300 student olim from the Former Soviet Union, Ethiopia, South America and Europe are taking their first steps in academic studies at Sapir College – they live in the Ibim – San Diego student village dormitories.

Country hospitality in the kibbutzim of Dorot, Ruhama, Nir Am and Bror Hail. Set amid beautiful scenery and landscapes, comfortable rural accommodation for families is now available.

Sapirim industrial park is located in the region’s center, with the Amdocs building – the world’s largest software company – as the park’s flagship company. Scattered throughout the region are several factories specializing in plastics, food and metal. New ventures in the spheres of high-tech, technology and tourism are also springing up.

Every kibbutz in the region has well-developed agricultural areas that extend over thousands of acres of field crops, orchards, dairies and chicken houses.

Sha’ar Hanegev is entering a new and challenging era. Most of its communities are undergoing significant structural changes, including plans for new neighborhoods that will double the local population. In the coming years, hundreds of young families will be welcomed here, joining in rich, democratic and top-quality lives. The entire population looks forward to the day when they can accomplish the dream – and turn the electronic fence area into a bridge towards peace.